Urban areas are greatly affected by the impacts of climate change. At the same time, urbanisation and urban activities are the major contributors to the emission of greenhouse gases. Urban adaptation and mitigation therefore provide significant opportunities, with cities having a key role to play in addressing climate change.

Urban areas are responsible for up to 70% of global anthropogenic greenhouse gas emissions, of which the largest source is related to fossil fuel consumption.
An important step in analysing the greenhouse gas emissions of cities is the development and use of standardised methodologies. Such methodologies enable comparability between cities and give information on the contribution of cities to national emissions levels and targets. Cities are increasingly taking action by setting city-level targets for emissions reduction or for other contributing measures such as increasing the use of renewable energy technologies.

More than half of the world’s population currently live in urban areas, and urbanisation is one of the key trends of this century. Urbanisation is expected to continue with around 60% of world population living in cities in 2030. At the same time, many of the key and emerging climate risks, such as sea level rise or extreme weather events, are affecting cities, in particular informal settlements in developing country cities. Urban climate change-related risks are likely to increase and will impact on infrastructure, ecosystems, housing, service delivery, as well as the livelihoods and health of urban communities. Urban adaptation will therefore continue increasing in importance.

Climate change should be integrated into local planning processes, plans, policies, and programmes. There is a need for city-level climate action planning to address the threats and opportunities presented by climate change. A number of tools and principles have been developed to support cities in this process. 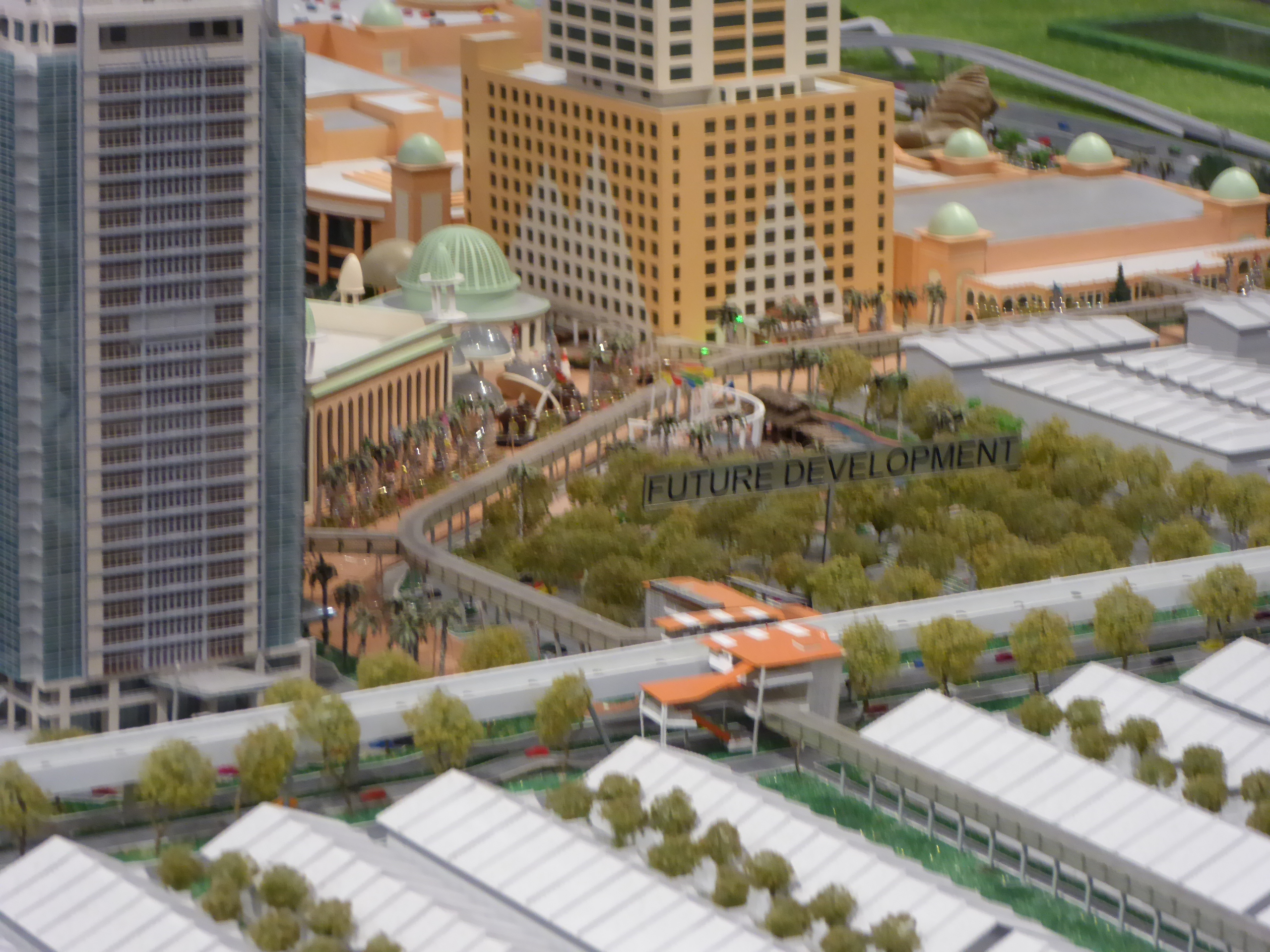